Carl Kennedy, originally from Birmingham, England, has made a substantial impact in the music industry in recent years. Pete Tong of BBC’s Radio 1, proclaims, “Carl is one of the world’s best undiscovered DJs.” - DJ MAG. Shortly after his arrival in New York, Carl began his own party at Centro- Fly, called GBH, Great British House. The success of GBH, which had over a quarter of a million people pass through the doors, cemented Carl’s reputation on the New York House scene. It was during GBH that Carl shared the stage with acts like Chemical Brothers, Carl Cox, Fatboy Slim, Mark Ronson, Roger Sanchez and his mentor, Erick Morillo. GBH helped revitalize the US dance scene starting in New York City at the turn of the millenium, to what it is today. This launched Carl’s International touring career and gained worldwide recognition for the GBH brand. In addition, Carl brought Pete Tong and the UK’s Radio 1 to New York to host his “Essential Selection” show live, for the first time in the show’s history, in 2003. Pacha Ibiza resident for Erick Morillo’s long standing Subliminal Sessions led to Swedish House Mafia dates, playing alongside them from Pacha to their closing at USHUIA and their famous record breaking sellout “One Last Tour” shows in the US, including one off shows with Axwell and Sebastian Ingrosso at Roseland. Axwell states, “Carl knows exactly how to build up the mood of a crowd.” Currently, Carl has a year long residency at The Light in Las Vegas, sharing the stage with Sebastian Ingrosso, Axwell, Zedd, Alesso and Nicky Romero. Erick Morillo calls Carl, “One of the stars in dance music who is doing it his way, sexy, dirty, rocky with energy. I’m very happy to have played a role in his quest for releasing great dance music.”

Production wise, Carl has produced and released both original tracks and collaborations on some of the world’s largest independent dance labels such as Toolroom Records, Subliminal Records, Stealth, MOS and CR2. Some of his most successful tracks including an array of “Essential New Tunes” The Love You Bring Me (Stealth), Ride the Storm (Pacha), Blackwater (Subliminal) with Tommy Trash Babe I’m Gonna Leave You with Dirty South (Vicious/MOS) and recently Once Upon a Time with Cheyenne (Wasted Youth). Carl launched his record label, “Wasted Youth Records,” with the primary philosophy of a label run by the artists, for the artists. A man whose passion for House Music is only rivaled by his countless fans, the Master Spinner maintains a distinctive style all his own. Kennedy is a man with a sixth- sense for what makes people move on the dance floor. He possesses an uncanny ability to hit the “sonic sweet spot” time and time again. His evolving style has put him on the fast track to becoming a leader of the next generation of Superstar DJs. 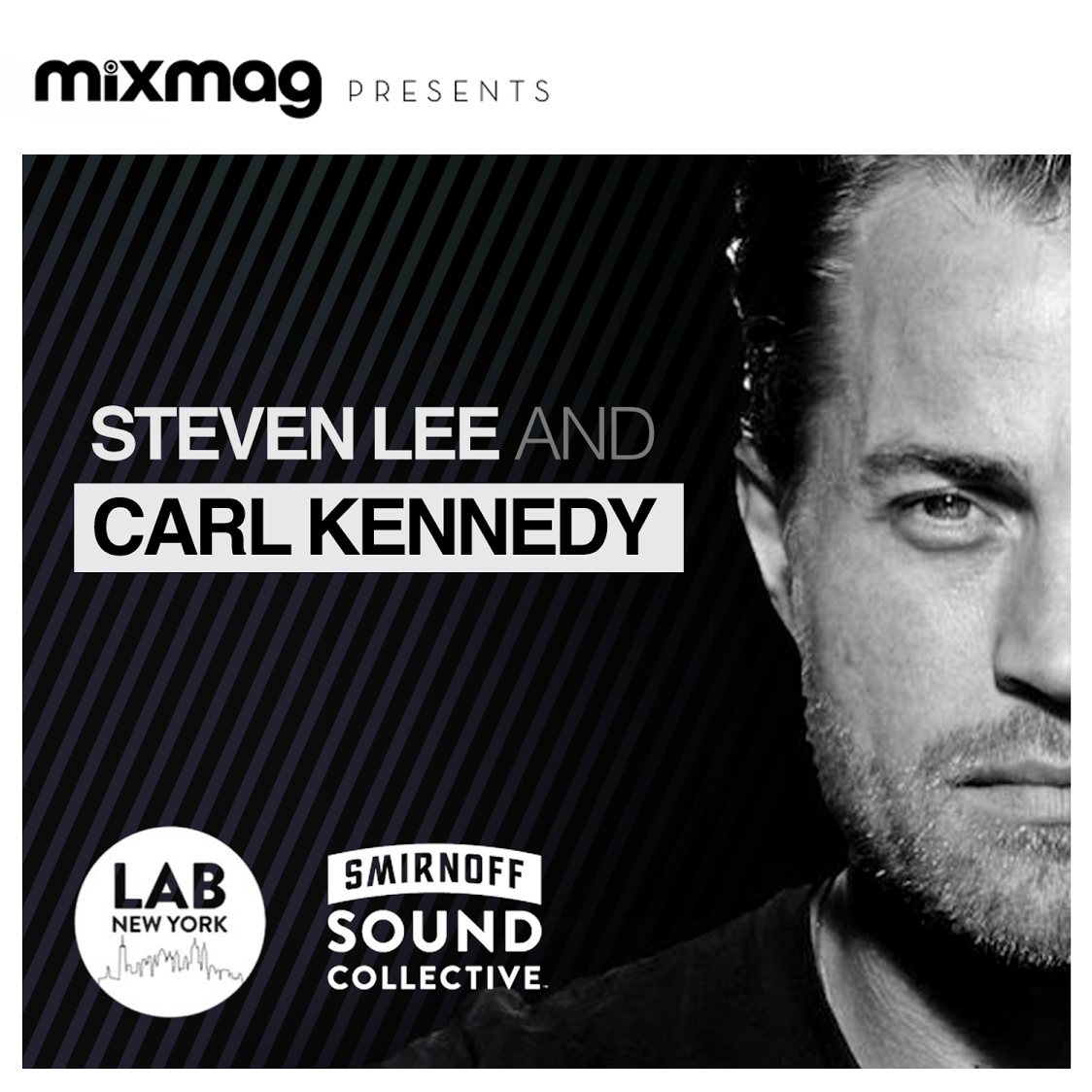 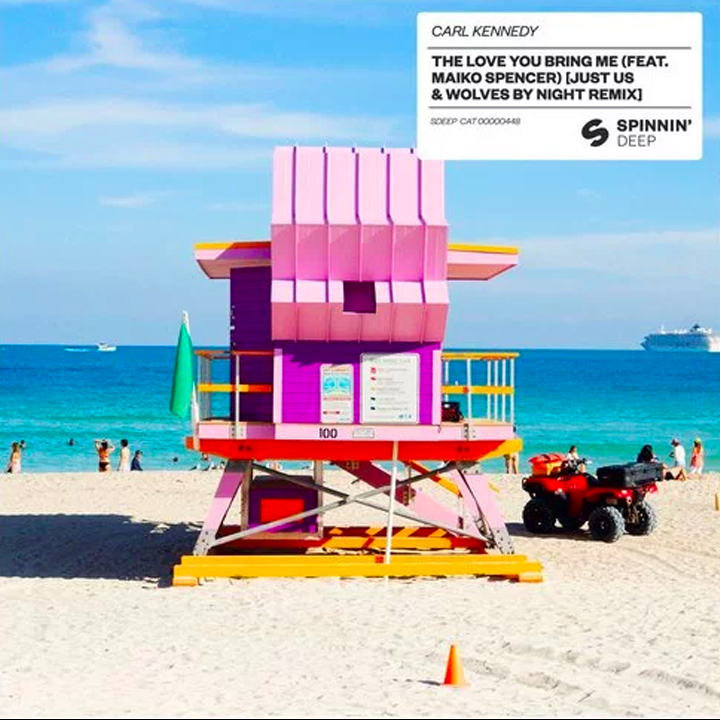 For Global bookings contact Touch of Grey by phone at (917) 436-2333 or via email to joseluis@touchofgreymgmt.com